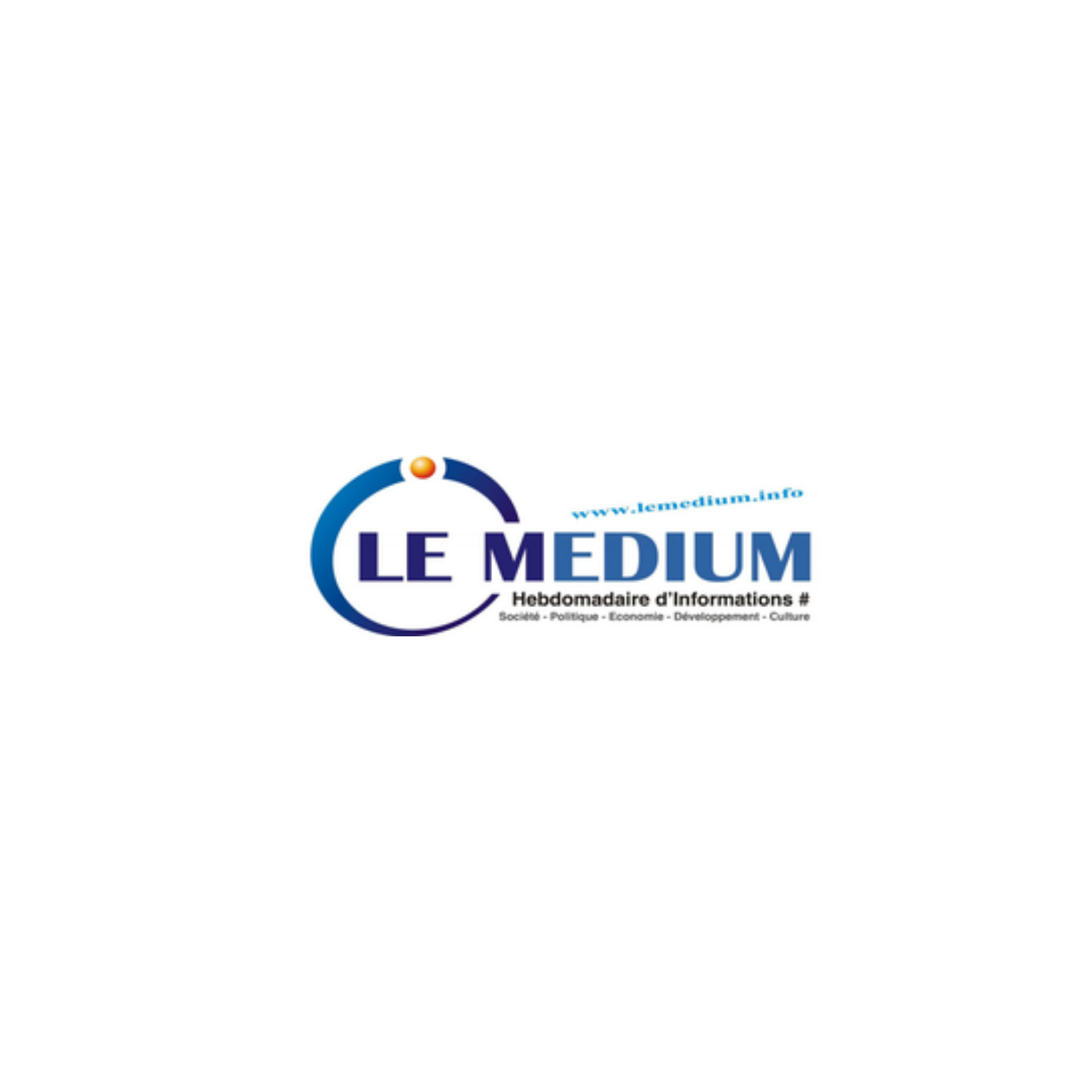 The Chief Executive for West Africa’s specialised institution responsible for health in the region has advocated for an annual allocation of an additional 2.5 million dollars to the institution strengthen its capacity to fight epidemics.

In a document detailing the response of the West African Health Organisation (WAHO) since the to the Ebola outbreak in March 2014, Dr Xavier Crespin said such additional resources would improve the capacity of the organisation to cope with such outbreaks.

As the regional institution responsible for health, Dr Crespin said WAHO has responded vigorously to the unprecedented outbreak by “speedily providing the affected countries with the support needed to confront the epidemic.”

The overall objective of the response by the ECOWAS Commission and WAHO, he said, is to reduce the number of mortality through early detection, adequate response and building the capacity of Member States.

This is mainly through supporting the states to hone the surveillance skills of all healthcare providers; ensure adequate care for cases across the country and strengthening the capacity of healthcare facilities in the areas of regards protective equipment, medicines, materials for hygiene and sanitation, laboratory reagents and consumables.

In addition, WAHO and the Commission are working towards strengthening preventive and surveillance measures within the Community at the borders; raising awareness, informing, and educating the communities on preventive measures; and strengthening collaboration among health ministries and other departments for a multi-sectoral response.

He reaffirmed the validity of these initiatives in ensuring that the communities are well informed on preventive measures, cases are detected as quickly as possible, and coordination and monitoring units are functional.

Dr. Crespin called for the strengthening of epidemiological surveillance as well as the preparedness and response capacity of national health systems so that they can provide leadership at the national level in fighting the epidemic.

He also called for emphasis on advocacy and resource mobilization, communication and social and community mobilization, capacity building of affected and non-affected countries, monitoring and coordinating of the management of the epidemic.

In this regard, he said that WAHO and the Commission were engaged with the training and sensitization of health officers on how to handle cases and precautionary measures to take in order to avoid transmission, as well as informing and sensitizing the people through educational messages aimed at risk reduction.

He announced that USD 400,000 has been released to the three affected countries (Guinea, Liberia and Sierra Leone) with a view to strengthening their epidemiological surveillance and response capacity following a series of missions fielded to Guinea by a WAHO team.

Moreover, an unprecedented campaign is on-going to sensitize community citizens, mainly those in the affected countries and targeted at local and national decision-makers, religious and traditional leaders.

It is being complemented with a large-scale social mobilization of traditional chiefs, the communities and media professionals, as well as a strong campaign on behavioural change while building the capacities of media professionals.

The WAHO Director General’s document highlights the fact that many activities have been carried out to combat the Ebola virus disease epidemic with the technical and financial support of several partners and the mobilization of ECOWAS countries.

Despite these efforts, Dr. Crespin warned that the spread of the epidemic and its socioeconomic repercussions remains alarming and calls for concerted efforts This accounts for the need to intensify efforts at all levels as “The fight against the epidemic requires harnessing efforts at national and regional levels in perfect synergy with all actors”.

He noted that a successful reduction in the number of cases and the mortality rate, as well as control of the epidemic will depend on the effective implementation of all measures recommended through joint efforts and enhanced coordination. 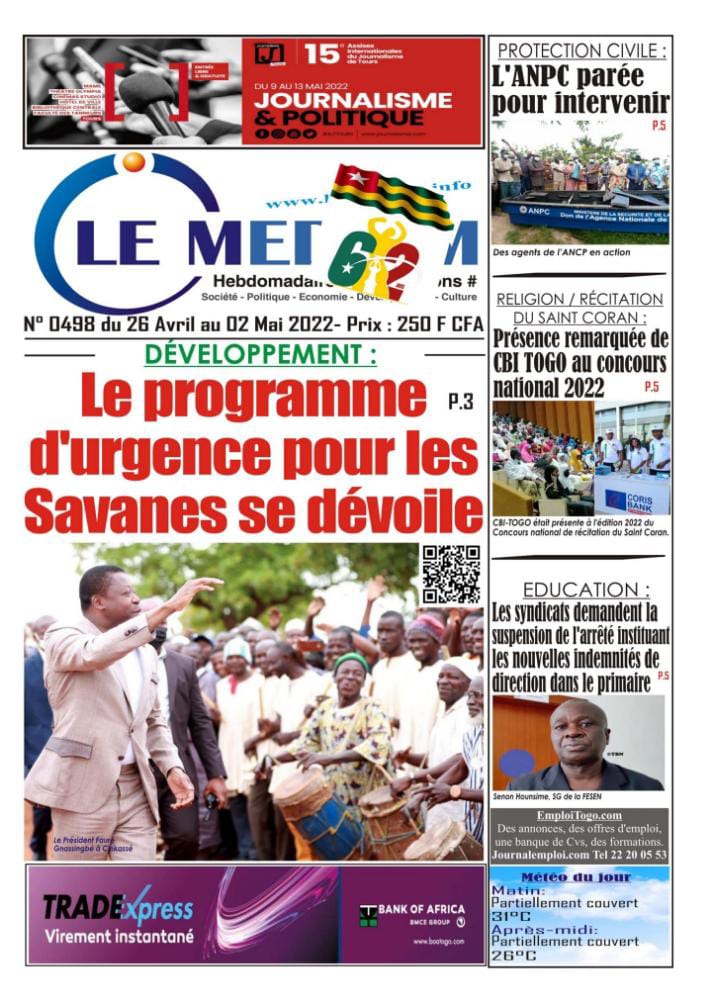